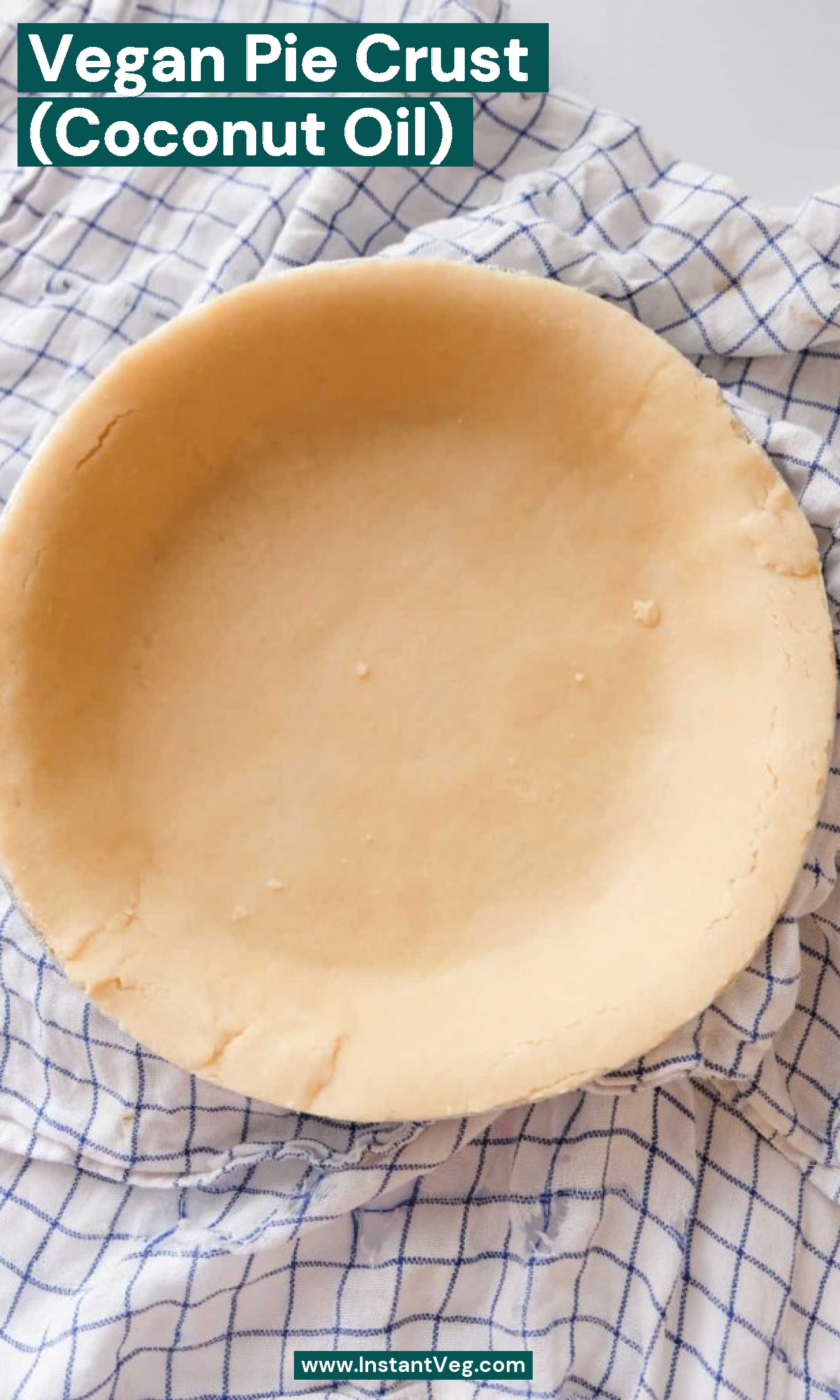 In all the years that I’ve been married, I always make pies for dessert on Thanksgiving. They’re so easy right? Because you can make them the day before and keep them in the fridge. 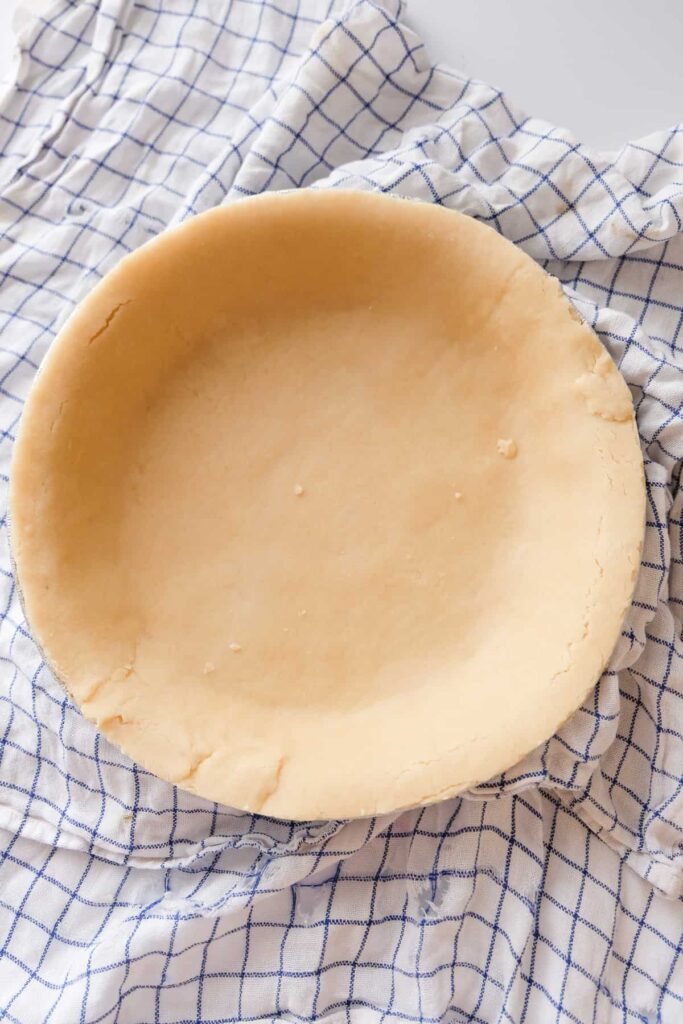 So I needed to come up with a vegan pie crust recipe that I can use this year now that we’re not eating any more butter. Luckily, it wasn’t too hard to create a coconut oil pie crust that tastes just as lovely!