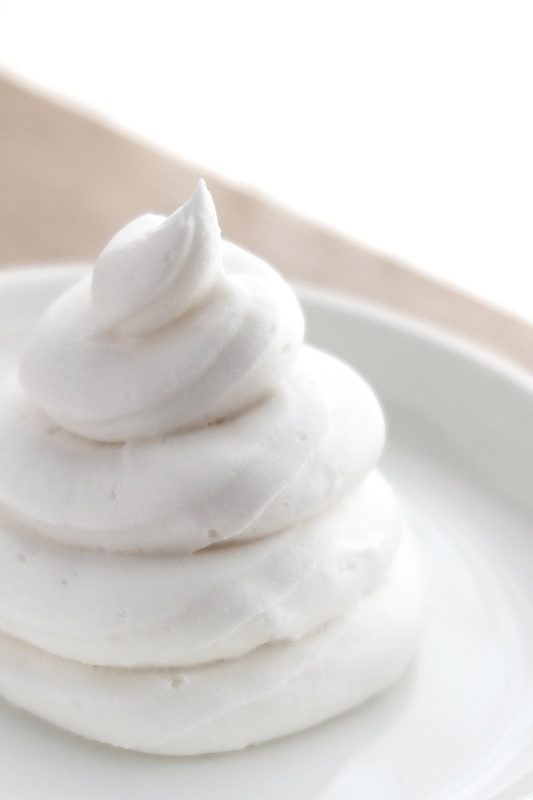 This vegan buttercream frosting is made with coconut oil, giving it a lighter taste and a pleasantly fluffy consistency. Use my foolproof method and you’ll never have a grainy frosting ever again.

Have you ever made frosting using coconut oil that turned out grainy and, well, wrong? It happened to me, once…

So I have developed this recipe for vegan buttercream frosting that’s fluffy – yet holds it’s shape when piped – so that you never have to make bad frosting again. It’s my favorite vegan frosting for cake and it’s perfect for piping.

How To Make Vegan Frosting

In order for this frosting to turn out right, you need to melt your coconut oil and chill it in the freezer before you start making it into frosting.

This process of liquifying and quickly solidifying the coconut oil helps the final result be smooth and buttery, instead of grainy.

I recommend doing this melting and cooling process every time you make coconut oil-based frosting, even if using a brand new jar. It reincorporates the more solid compounds that have separated in the coconut oil, and it makes a huge difference!