Aquafaba is an egg replacer. But what is it? Where does it come from? And why is everyone talking about it?

If you’ve checked out any of my vegan baking recipes, you may have seen me list aquafaba as an ingredient a few times! So let me formally introduce and explain this very curious ingredient to you.

This is the number one question I get asked on Facebook, Reddit, and in real life when people are looking at my recipes.

Aquafaba is a gel-like liquid in a can of chickpeas or other legume seeds, such as black beans, kidney beans, pinto beans, etc.

Aquafaba forms over time when chickpeas are immersed in water or brine and heated or cooked. Starch is released from the chickpea hull, which gives the liquid a gel-like viscosity.

It has similar functional properties as egg whites, and can be used in cooking for binding, emulsifying, foaming, gelatinizing and thickening. These similar properties to eggs make it a good egg substitute in cooking for vegans or those allergic to eggs.

Whisking aquafaba produces a thick foam that can be made into merengues, soufflés, macarons, and cakes.

Adding a small amount of cream of tartar when whipping aquafaba gives it more stability, so it will whip up faster and can even be whipped into stiff peaks.

What Does Aquafaba Mean?

The word “aquafaba” is a combination of two Latin words. Aqua is water and faba is bean.

How Much Aquafaba Per Egg?

The general replacement ratios for eggs to aquafaba are:

1 medium egg = 3 Tbsp 1 large egg = 4 Tbsp (Before I was vegan, I usually purchased large eggs, so I always use 4 Tbsp of aquafaba or other egg replacements as “one egg” in my cooking.)

1 tablespoon (15 ml) contains 3–5 calories. Less than 1% of the calories come from protein (source).

Where Can You Buy Aquafaba?

The easiest way to buy aquafaba is to buy canned chickpeas. There is about 2 eggs’ worth of aquafaba in each can, more or less. If you aren’t using the beans or chickpeas right away, you can put them in a freezer safe container and just keep them in the freezer until you need to use them.

You can also buy aquafaba in powder form from Amazon if you don’t want to have to extract it from cans of beans.

How Do You Make Aquafaba?

Check out my post on how to make aquafaba for the exact recipe and instructions.

How To Make Delicious Almond Milk 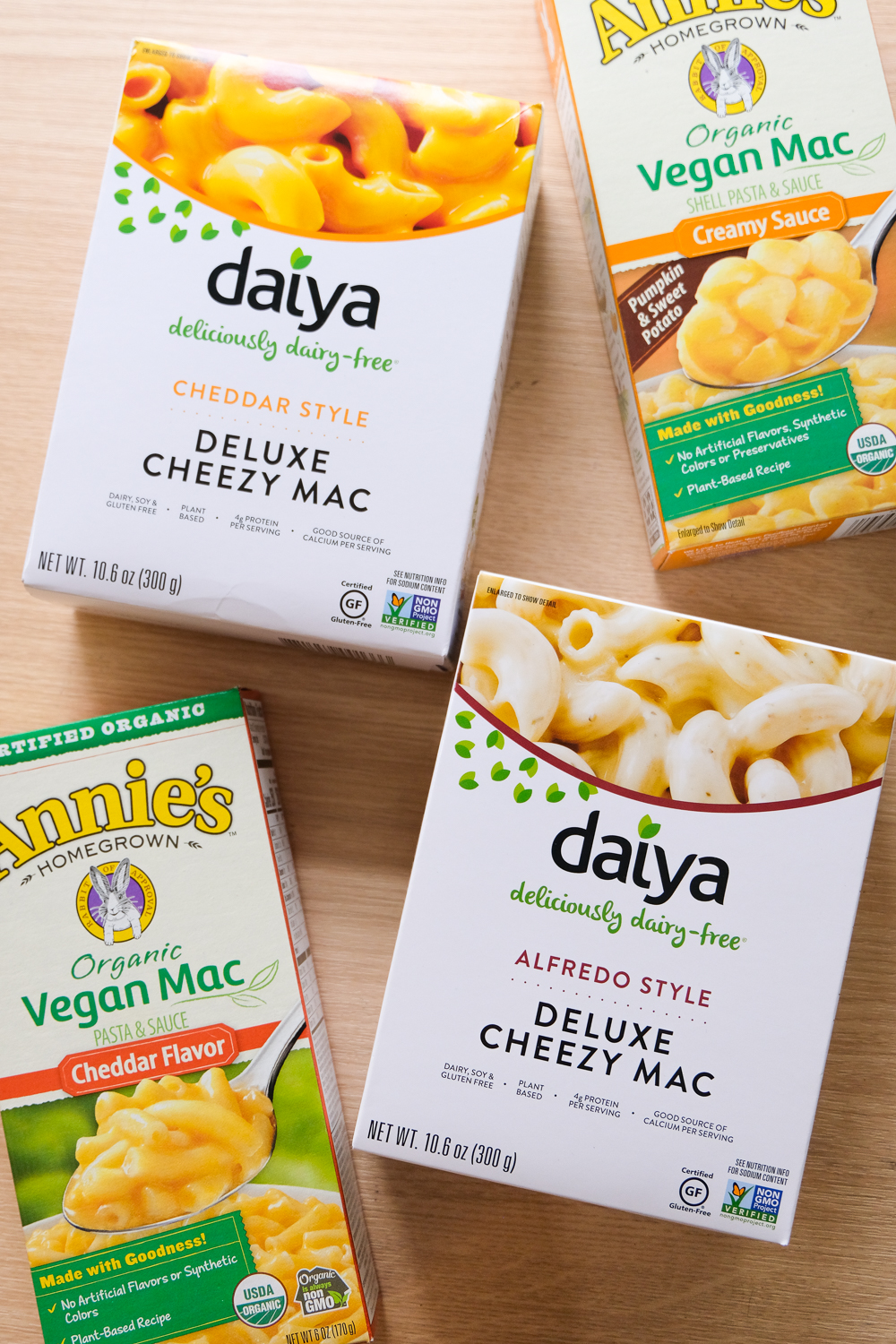 The Best Boxed Vegan Mac And Cheese – My Honest Reviews